Here's a few that I've managed to get done over the last few months- been one of those time spans that the faster I work the further behind I get... 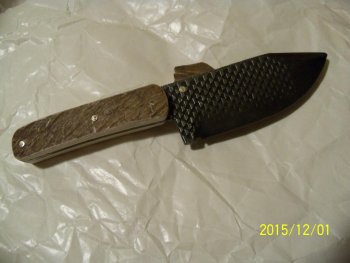 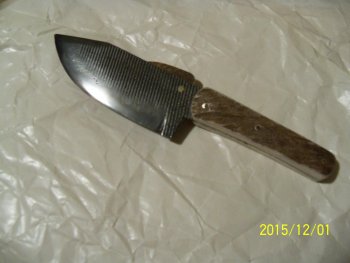 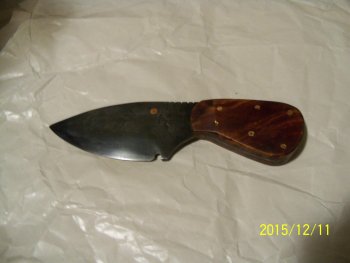 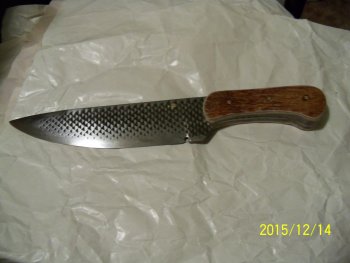 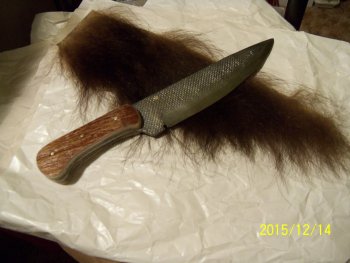