I'm not sure if I am going to porsue this design or not but its a slimmed down Hydra handle with a Rockeye Blade, kinda. 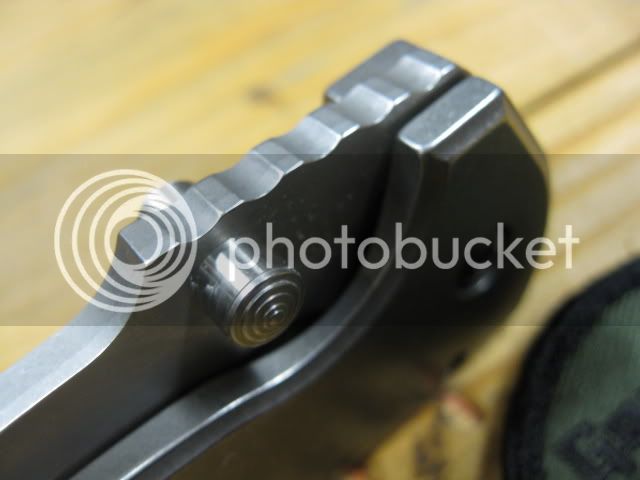 Oh and a "Sagger" is : The 9K11 Malyutka (Russian: Малютка; little one, NATO reporting name: AT-3 Sagger) is an MCLOS wire-guided anti-tank guided missile developed in the Soviet Union. It was the first man-portable anti-tank guided missile of the Soviet Union and is probably the most widely produced ATGM of all time—with Soviet production peaking at 25,000 missiles a year during the 1960s and 1970s. In addition copies of the missile have been manufactured under various names by at least five countries.

Dang it Les, quit teasin us with new stuff. I just now got the wife talked into letting me buy the VECP. Now I'm wanting one of these too.

Looks like a winner to my eyes ! I would love to handle of of these.
Great work Sir !