A co worker told me a friend of his picked up an anvil last weekend, he said he ran into a fellow selling a bunch of stuff in North-central Florida, he had four anvils but didn't want to sell those.
he offered $400.00 to the guy for this one and took it home. #224 pounder made in Sweden, the top looks like it has a couple low spots but nothing that couldn't be made right. 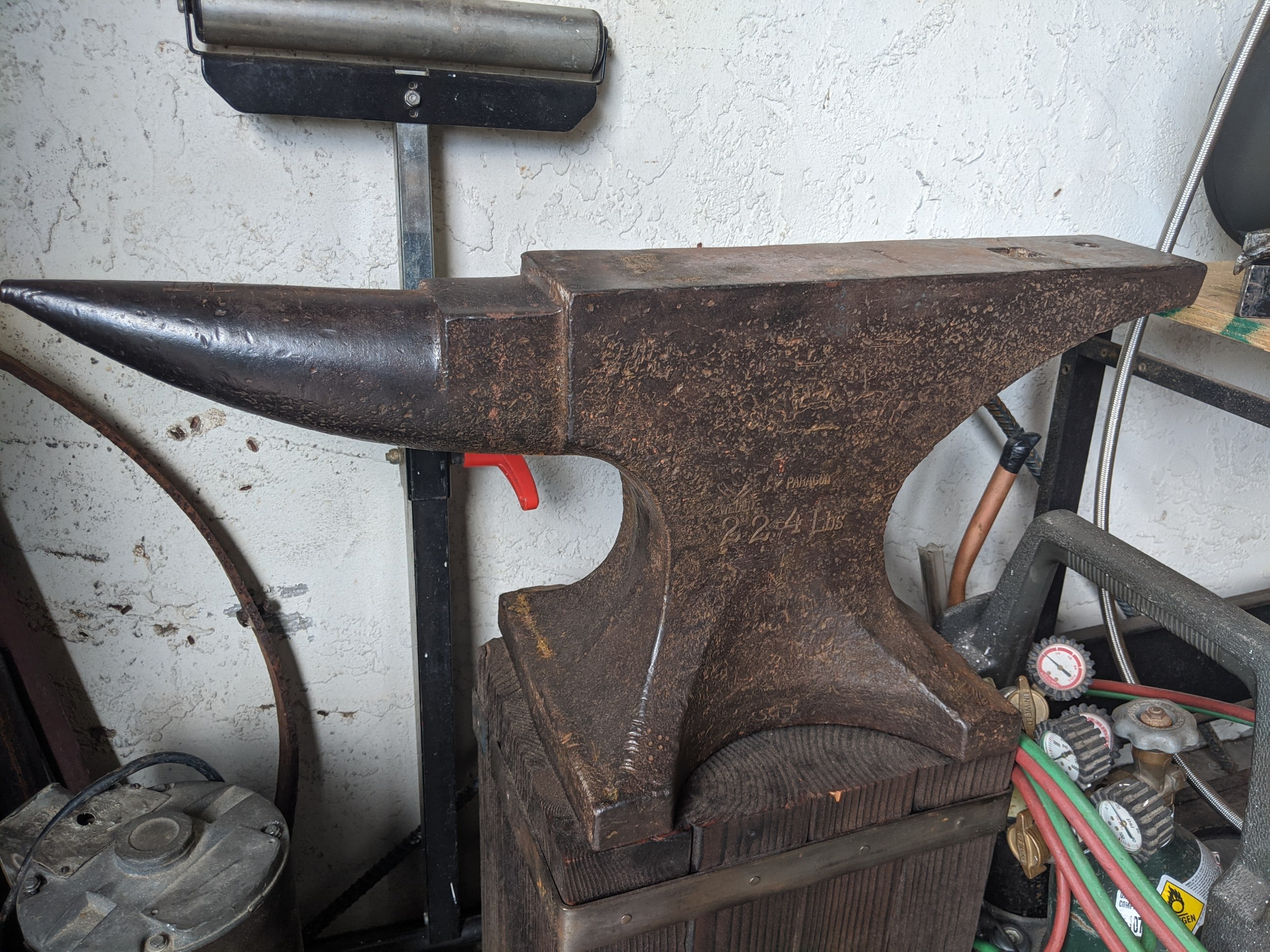 I am looking hard for one in Nebraska. Missed out the other day. Still looking.

That appears to be a great find!

Nice! All the anvils around here are way over priced, abused, or both.